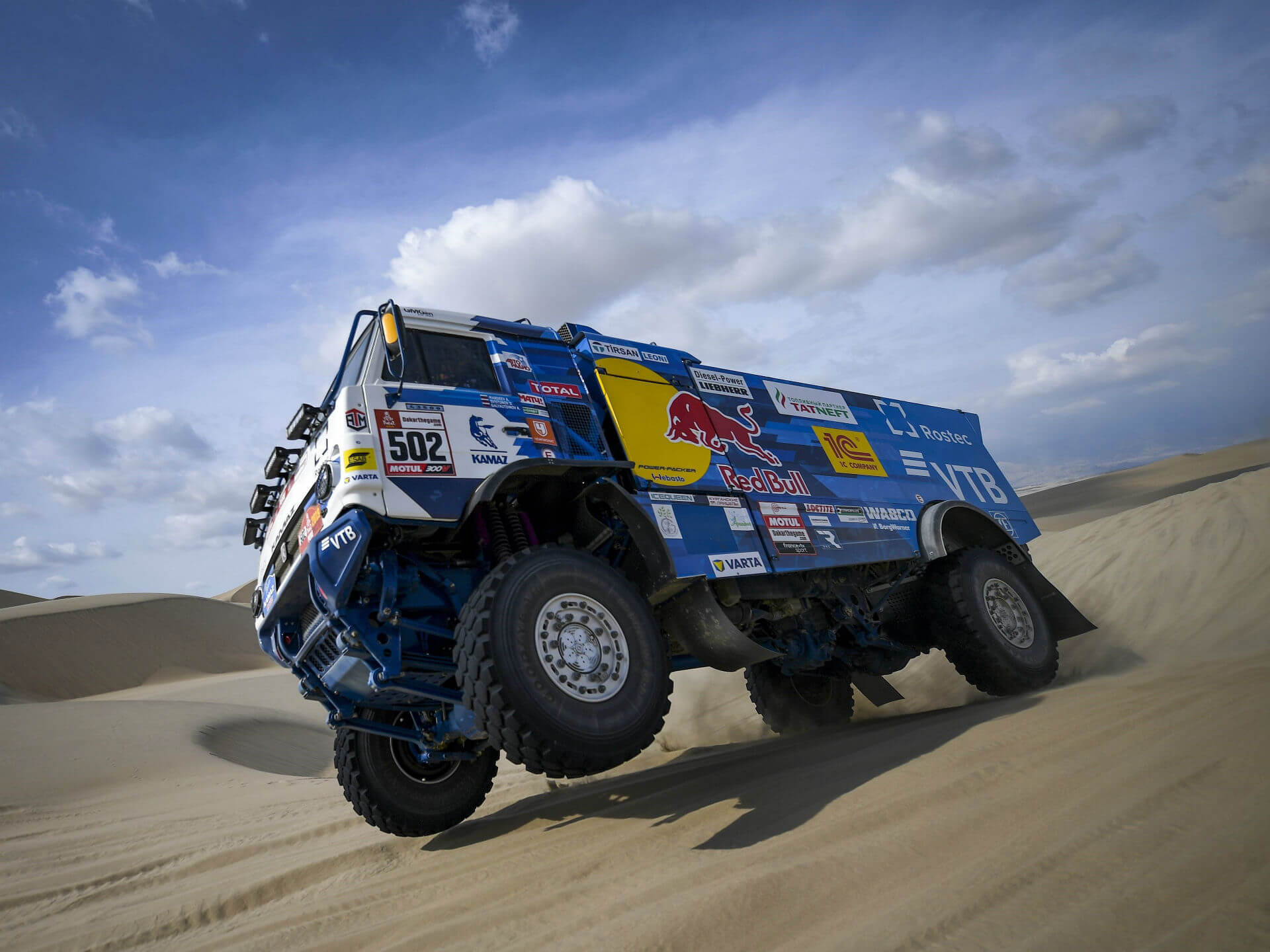 In a spectacular race, pilot Eduard Nikolaev won the Rally Dakar for the third year in a row. The KAMAZ-master sent four truck teams sponsored by VARTA to Peru in early January, to compete in the world famous desert race. In the past 23 years, KAMAZ-master has now won 16 races, making them the most successful truck team of all time. The KAMAZ-master trucks were facing challenging difficulties on the ten stages of the rally between January 6th and 17th which is why the team chose VARTA AGM batteries for their trucks. Driving through rugged terrain like the sand dunes of Peru is demanding for any kind of vehicle and a high-performance battery is crucial for truck teams striving to win the Rally Dakar. VARTA AGM batteries are designed with extreme conditions in mind and therefore ideal for performance trucks. The battery cycling capability is increased by six times compared to conventional battery solutions and provides the ability to operate at levels of discharge close to 80 percent. The battery can resist high vibration and temperatures with almost no loss in performance.

Eduard Nikolaev’s was able to share his historic win with his KAMAZ-master teammate Dmitry Sotnikov and his team, who came in second place overall.

“Our VARTA AGM batteries were absolutely reliable at all time, even off-road where they face a lot of vibration and other batteries would leak acid, VARTA proves their worth”, said Pilot Eduard Nikolaev after the win. 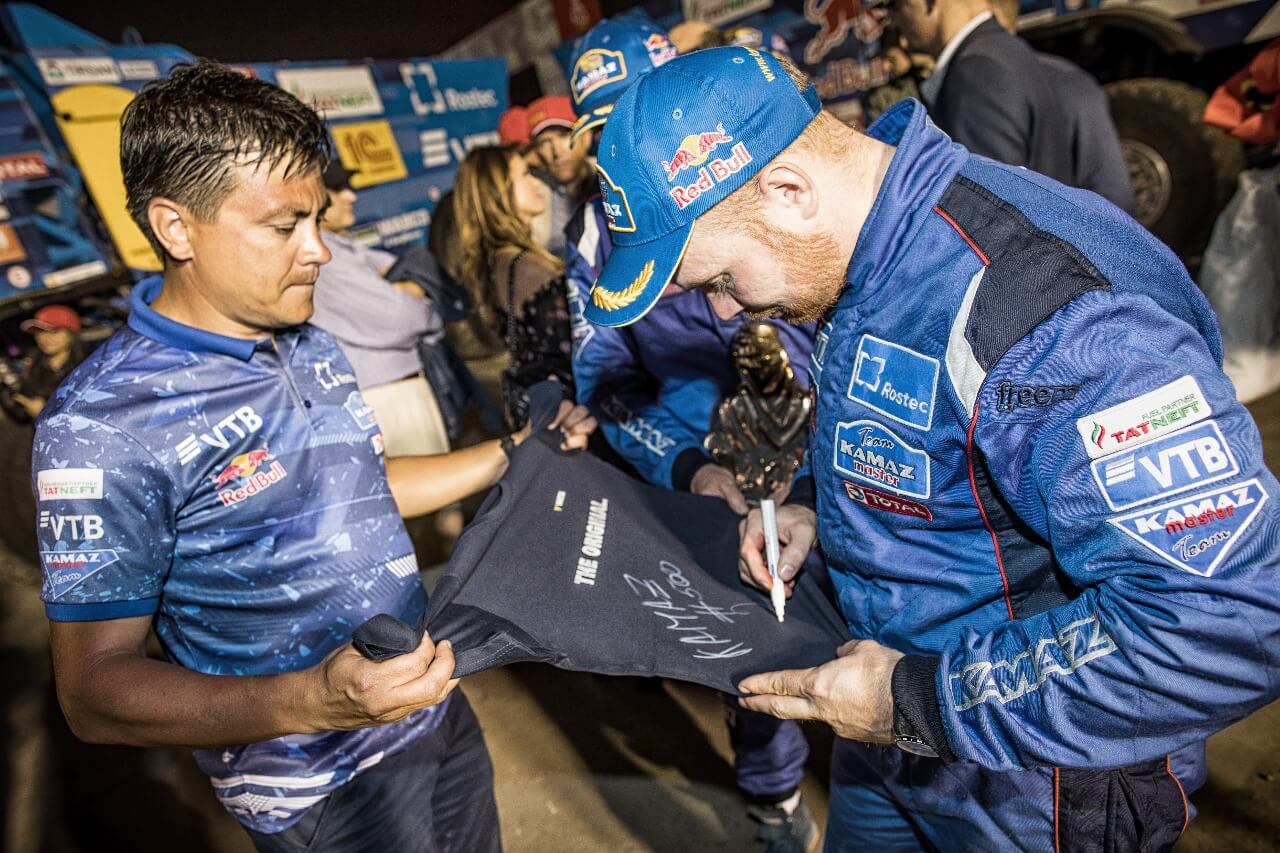 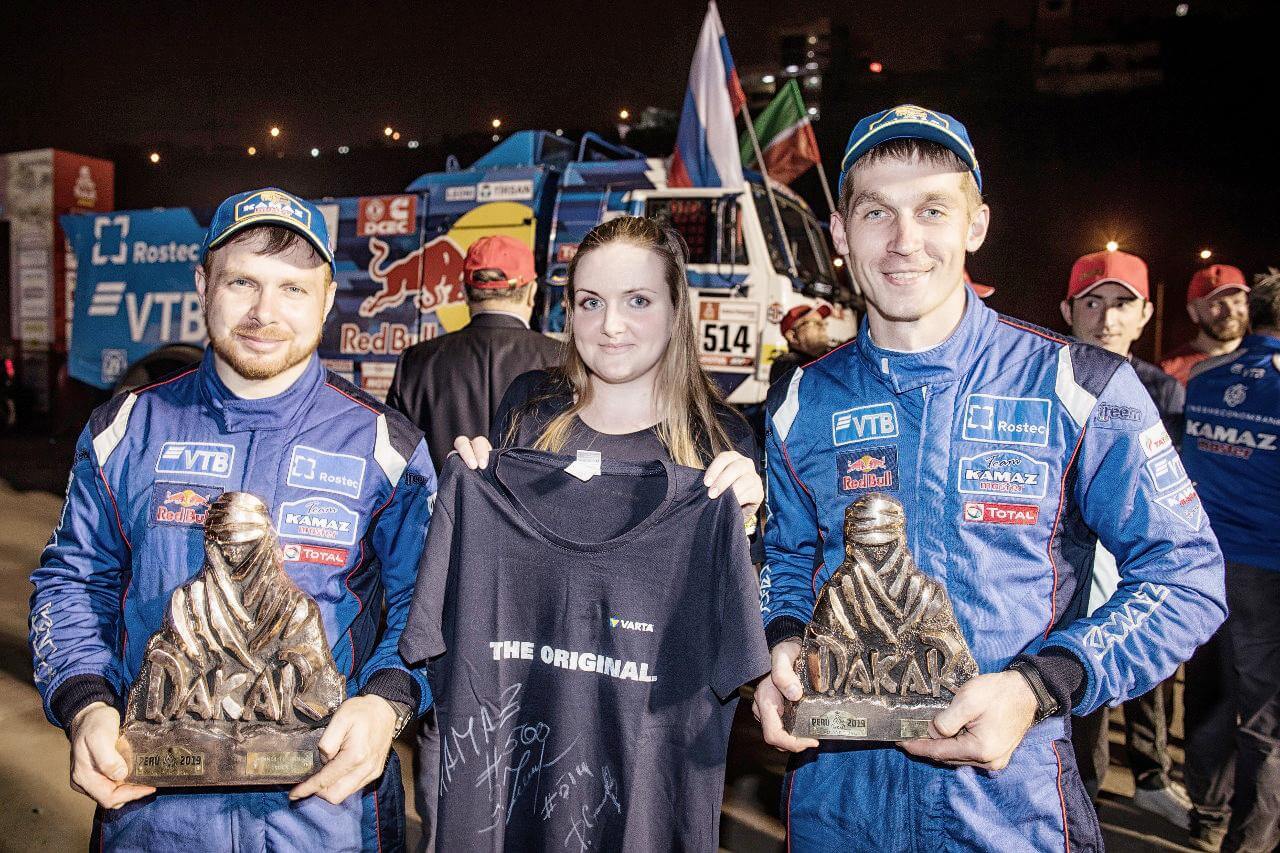 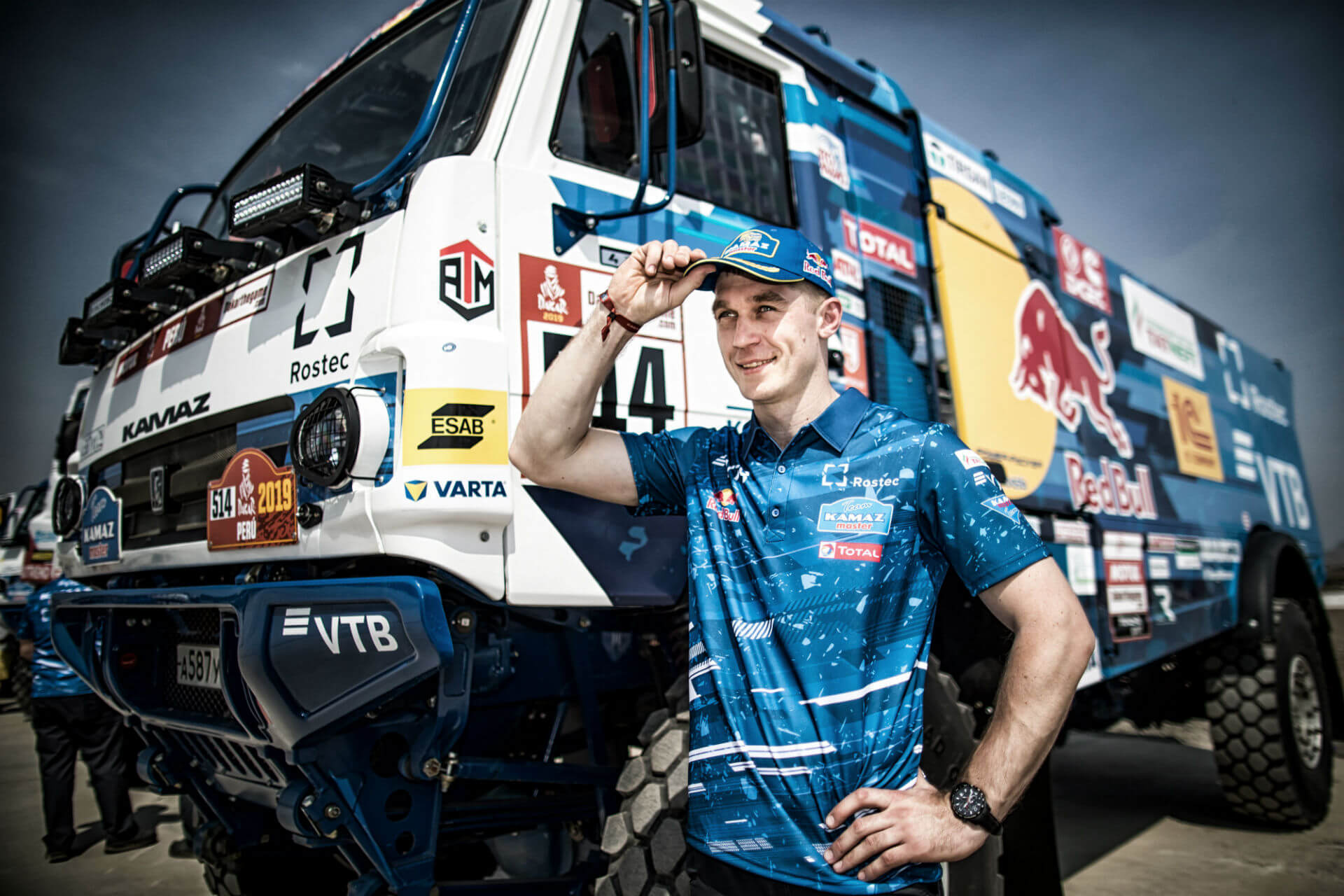 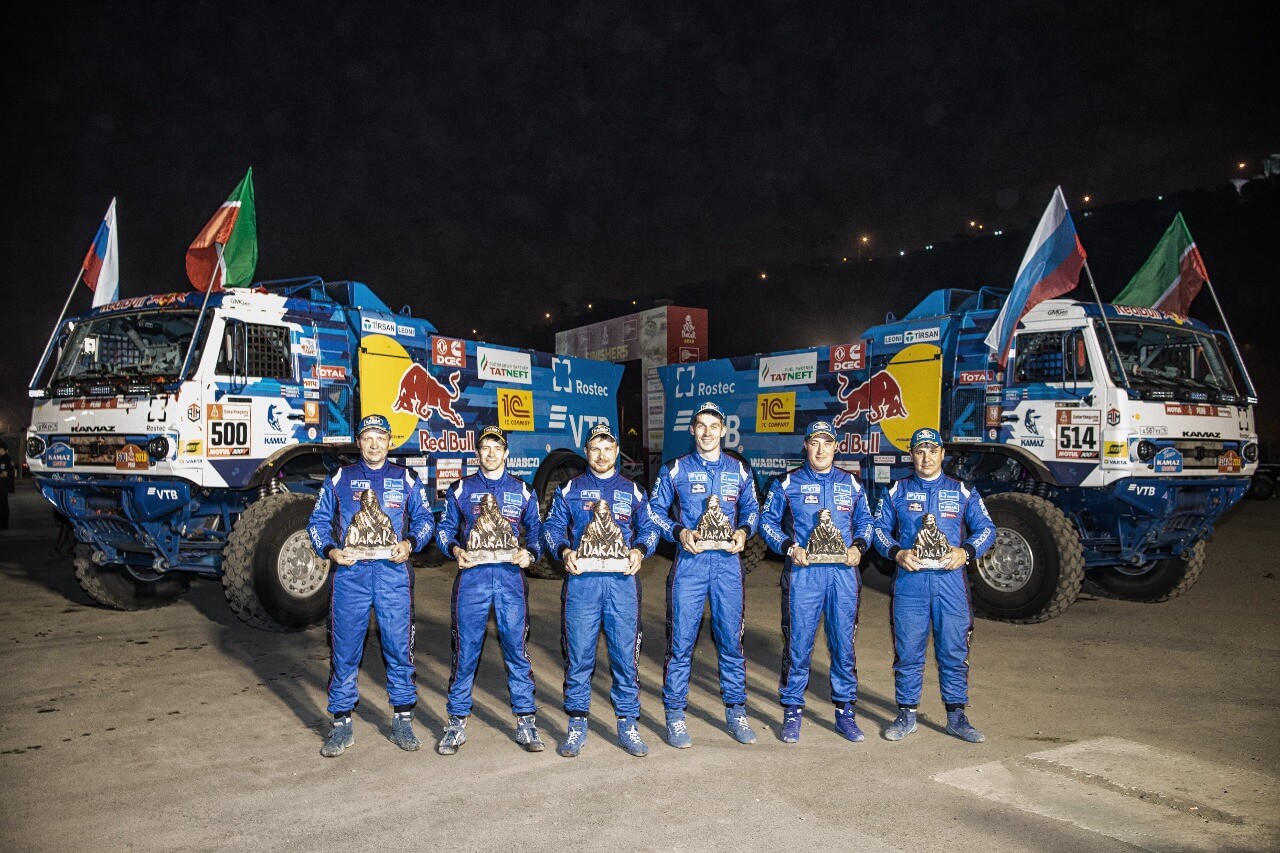 Which batteries can be used in vehicles with automatic start-stop systems? Differences between EFB and AGM technology.
Start-Stop