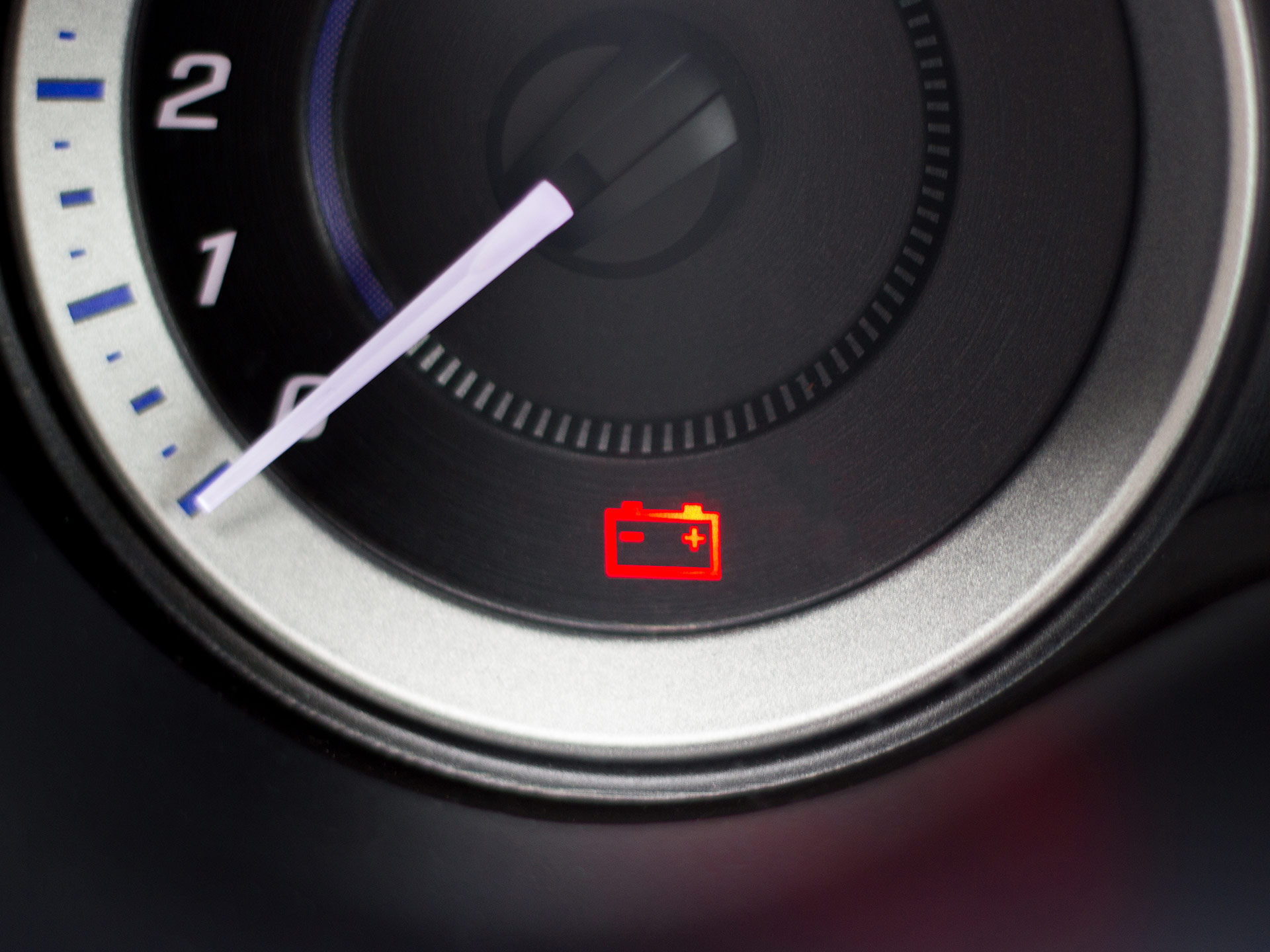 Electrical consumers in cars – how much power do they use?

Drivers of modern cars are used to a large number of comfort and safety functions. Various kinds of devices and driver assistant features consume power and put a strain on the battery. Constant use of these electrical consumers on board makes driving more economical. A consumption of 100 Watt corresponds to a fuel consumption of 0.1 l per 100 km. Drivers can do without comfort features if they want to save the battery. However, safety assistants and functions (e.g. Lane Assist) should remain in operation even with a low charge level. The reduction of load on the battery is no way proportional to the damage which results from an accident due to failure to utilize maximum safety.

Heated windscreens and rear windows ensure a clear view in winter. Their power consumption is about 120 watts. Windscreen wipers ensure a clear view of traffic. Depending on the wiper speed with is set, windscreen wipers use between 80 and 150 watts. Vehicle lights are essential for safety in the dark and should be switched on in good time in the darker winter months. Modern driving lights equipped with LEDs can manage with as little as 50 watts.

The heater obtains its energy from the engine via a heat exchanger. The interior ventilation transports the heat to the passengers and consumes 170 watts at a medium setting. In winter, seat heaters are a welcome comfort function. This functions purely electrically and consumes 100-200 watts. Smart systems control seat heaters economically and occasionally switch them off to safe energy. Air conditioning can now be found in all modern cars. In summer it provides cooling and in winter it prevents steamed-up windows better than the interior fan. Air conditioning systems mainly obtain their energy from the engine, however they also put an additional load of 500 watts on the battery.

An electric sun roof is an essential feature for lovers of fresh air. To open and close the sun roof, the motor requires 200 watts. Power windows and central locking systems are controlled by servo motors which need 150 watts. However, they are only used for a few seconds. The case is different with the cigarette lighter which is often used as a plug socket to charge smartphones or operate other devices. However, with a power consumption of 50 watts, the demands on the battery are modest.

The starter motor is the most energy-hungry consumer in the car, but without it nothing works. Multiple starting attempts drain the battery, especially if it is old and has been poorly maintained. The radiator fan starts when the engine gets too hot, for example in traffic queues in summer when there is no airflow. The fan takes 800 watts out of the battery. In modern vehicles, the engine controller regulates and monitors important engine functions. Engine management improves the efficiency and environmental compatibility of the entire drive system – with a power consumption of up to 200 watts. Some cars have headlight cleaning systems to clean the headlights. With the use of conventional H7 lights, more than 100 watts are needed for the entire vehicle lighting.

The number of electrical consumers in cars is continually increasing. Because of this, when going for a service or tire change, drivers should have the battery checked by the workshop. With a high performance battery enough power is available in summer and winter to start the engine and supply all of the electrical consumers. A modern AGM battery provides the greatest power reserves and protection against unexpected breakdowns. They can withstand heavy demands and can withstand three times more charging cycles than a conventional battery.