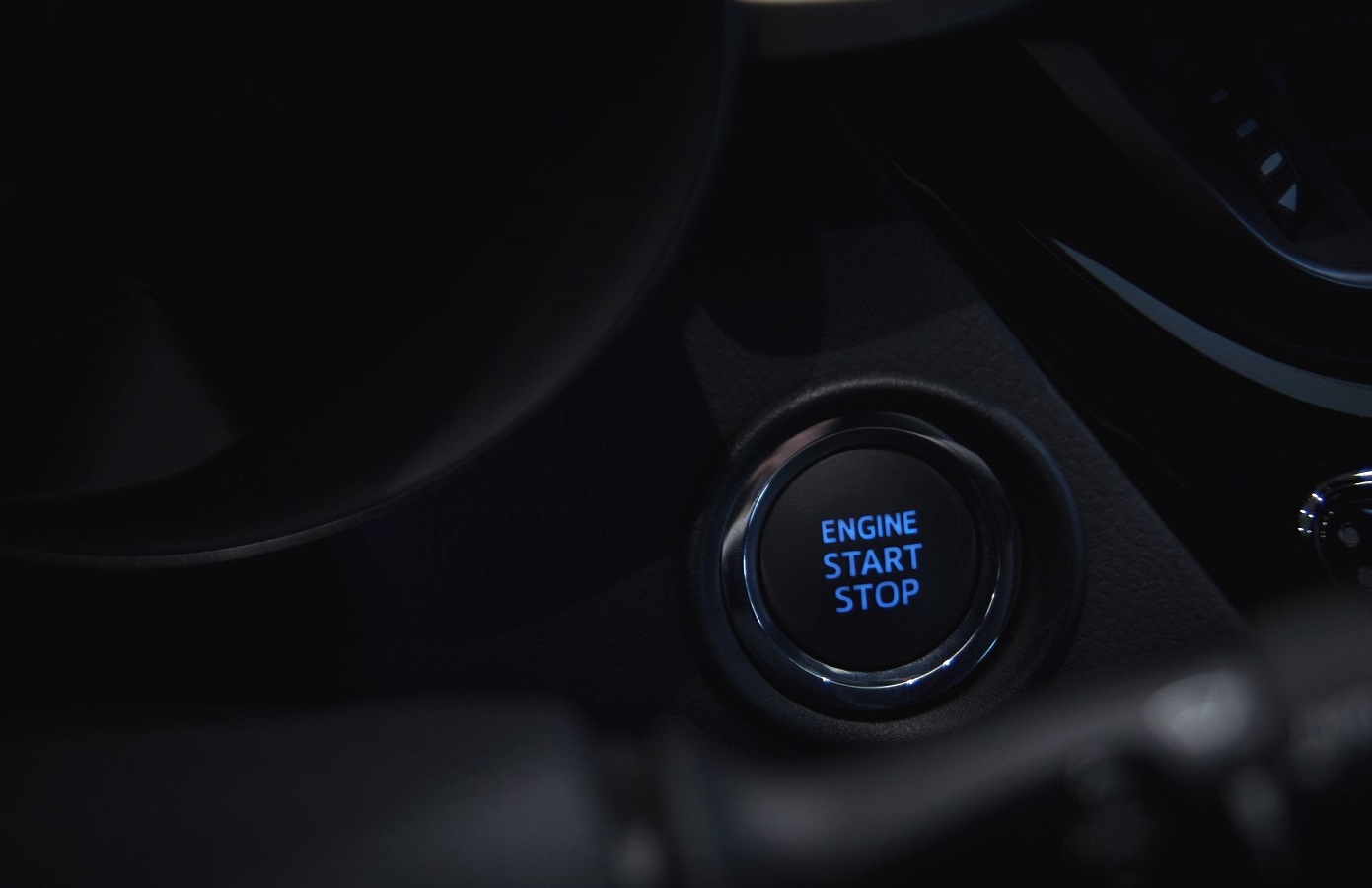 Is a regular battery sufficient if start-stop is deactivated?

Start-stop systems as we now know them, have had an eventful history. More than 40 years ago, Toyota developers presented an electronic system to automatically stop the engine when the vehicle stopped. At the beginning of the 1980’s Volkswagen made initial attempts in this direction – in those days with a button to switch off the engine when required. The result: The Golf III Ecomatic was the first vehicle from the Wolfsburg car manufacturer to be equipped with a start stop function.

Nowadays, start-stop is no longer a gadget in the list of options, instead it’s standard equipment for most vehicles. The reasons for this are more stringent legal emission limits and a change in environmental awareness on the part of consumers. The fuel saving systems in modern vehicles have developed much further in comparison with those in the early days. With additional functions such as recuperation (recovery of braking energy) they go far beyond simply switching off the engine at red traffic lights.

As fuel saving technologies became increasingly common for vehicle manufacturers over the years, the more intelligent they became. Among other things this has meant that the battery and energy management of the entire vehicle have become increasingly merged. Can I install a conventional battery if I permanently deactivate the start-stop system?

As has already been said, these days switching off the engine when the vehicle is stopped is only one of many fuel saving functions.

In addition to recuperation, these also include sailing (the engine switches off while driving) and boosting (more rapid acceleration for short periods). The battery therefore also has a heavier load than in conventional vehicles, even if the start-stop function is deactivated.

Almost all modern vehicles have a dedicated battery sensor (BMS) to control the efficiency and comfort functions in the vehicle. If the battery is replaced without being correctly registered in the BMS, this can result in increased wear. Many vehicles are also equipped with a so-called self-learning battery sensor. In this case, the manufacturer assumes that the right battery technology is installed. If a conventional battery is installed, this can cause increased battery wear and ultimately premature failure.

Our tip: Decide on the right technology from the start and help the environment! The VARTA Battery Search identifies which battery is best for the particular vehicle.