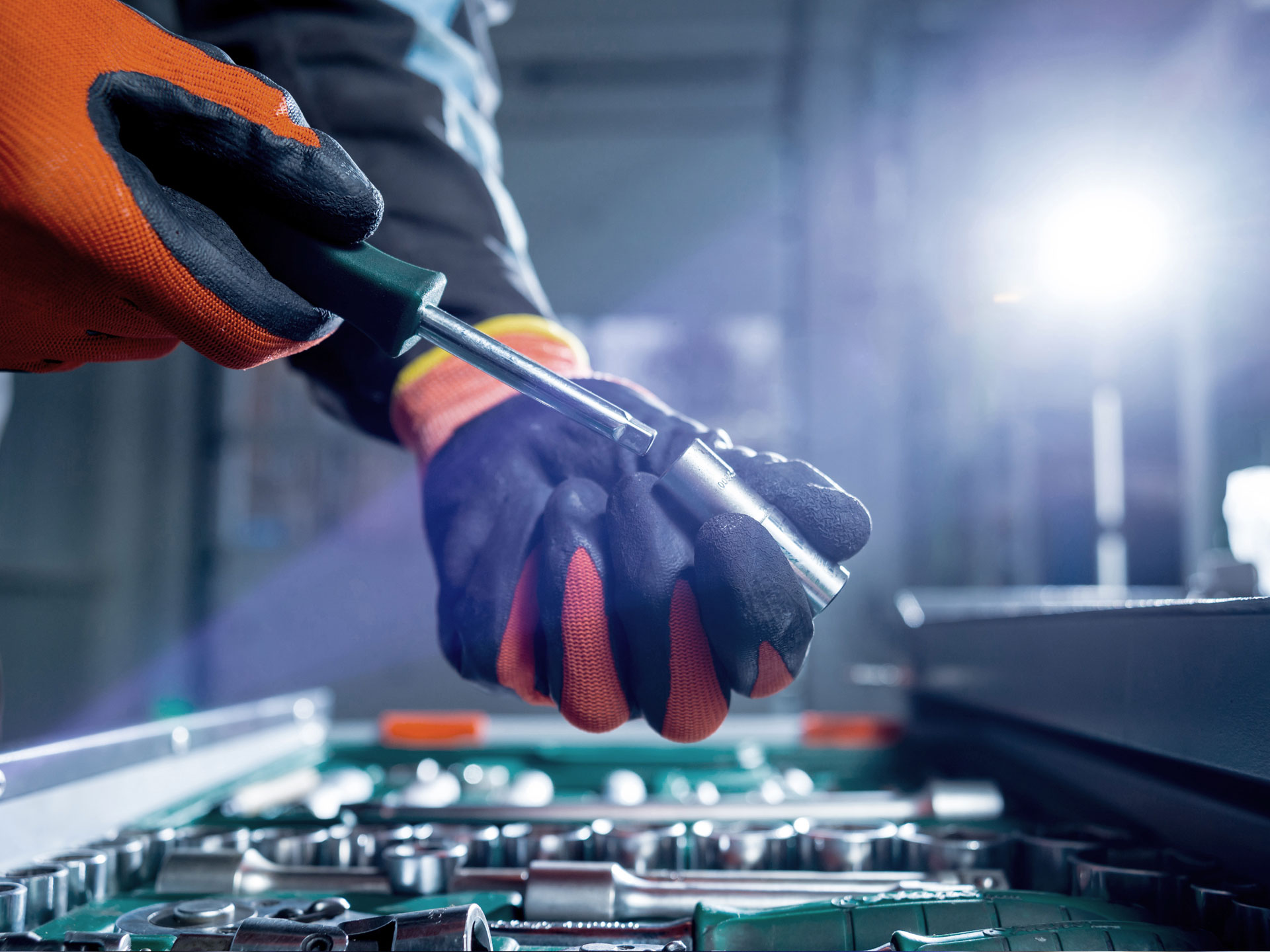 Preventative battery checks – why are they so important?

Batteries in modern cars are subjected to great demands. The large number of electrical consumers and assistance systems has greatly increased power consumption: Over the past 20 years, the number of consumers has increased by 750%. The effects are obvious – even in the breakdown statistics of the German Automobile Association ADAC. Large number of breakdowns due to poorly maintained batteries

In conventional vehicles with conventional batteries, the car battery was only subject to load during starting and is then recharged by the alternator shortly afterwards. Battery installation was not difficult and after that little care was needed. With the introduction of low-maintenance batteries, even topping up with distilled water was no longer needed. Even workshops paid little attention to car batteries, and only became active when the battery was approaching the end of its expected service life, or if there were problems with starting or charging. Over the past years however, batteries have gained a new role. Statistics from the German Automobile Association ADAC show that now, 46 % of all car breakdowns are caused by a defective or exhausted battery. These can be prevented with regular battery tests.

Increased electricity consumption due to the growing number of electrical consumers and electronic assistants is one of the reasons. The battery is put under even greater stress in vehicles with Automatic Start-Stop systems. In this case, all consumers must be supplied with power even when the engine is stopped and the battery must withstand the continual charging and discharging cycles.
In future, car batteries will probably have even more tasks. With the introduction of networked vehicles, the demand for an efficient and powerful energy storage unit is growing. Dependency on a properly functioning battery is increasing and becoming increasingly safety-relevant.

Similar to changing the oil, changing the tyres or servicing the air conditioning, the car battery must also be included in the maintenance routine and thoroughly tested. Every time you take your vehicle to the workshop, you should have the battery checked. It is important to analyze the state of the battery, before you suddenly have a breakdown at the worst possible moment.

For end customers, the search for a workshop which offers free battery checks is facilitated by the search function on https://www.varta-automotive.com/en-be. There, drivers can quickly find the nearest VARTA partner for a battery check.