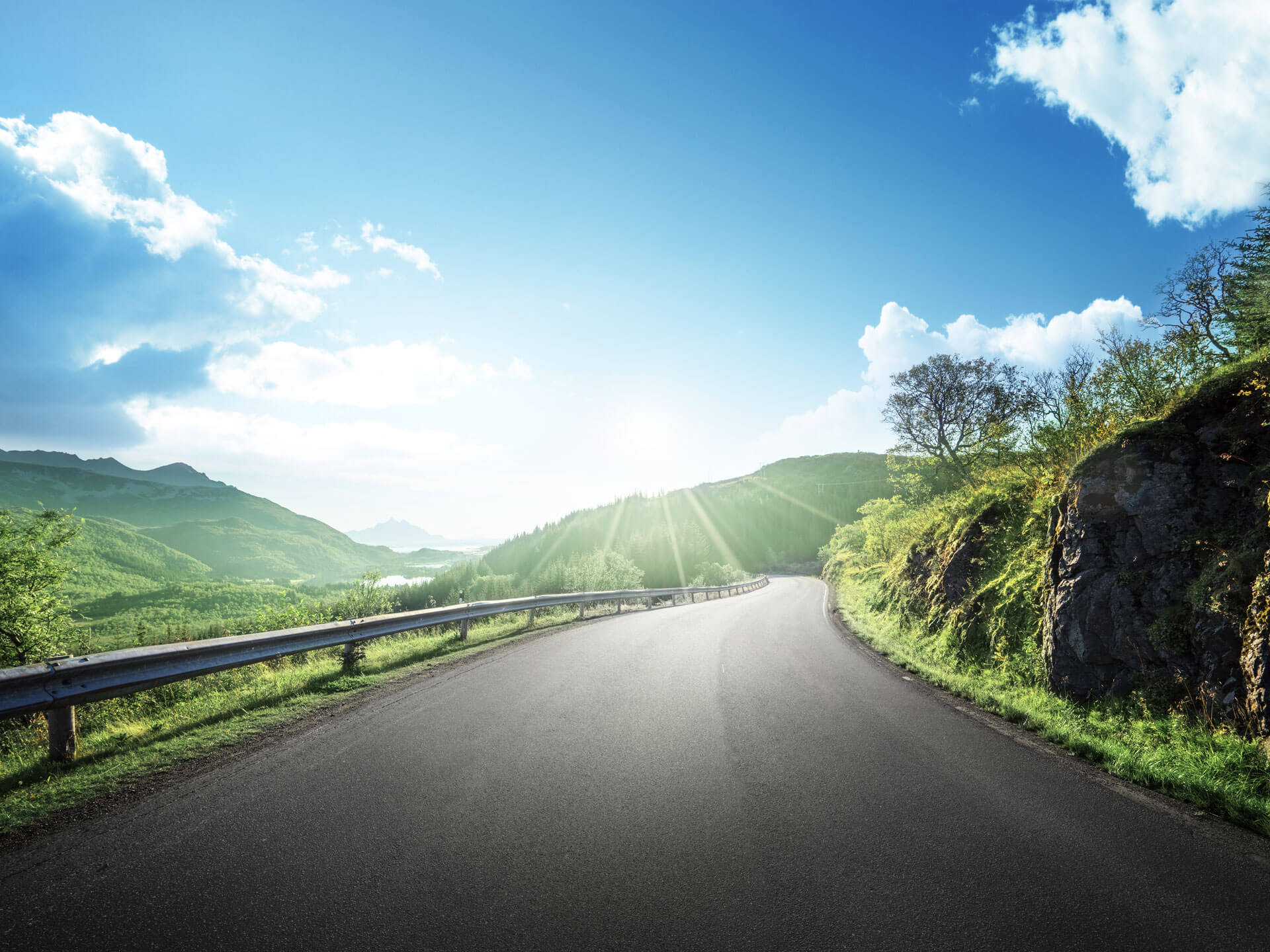 Save fuel with start-stop to achieve EU climate targets

In the EU, private cars account for about 12% of all climate-damaging emissions. In 2007, the European Council presented a concept which is intended to sustainably reduce fuel consumption and reduce the associated emissions. The private car regulation which was adopted uses various measures to achieve the target value. These include environmentally compatible coolants for air conditioning systems, as well as equipment of vehicles with energy-saving LED lights. A further important technology for reduction of CO2 emissions is the use of automatic start-stop systems.

The first start-stop systems: All beginnings are difficult

It was only at the turn of the century, that leading automotive manufacturers turned to this technology again and developed it further. As well as the economic benefits which start-stop technology provides to drivers, this time it was the planned EU climate-related legislation which caused the revival of automatic start-stop systems.

As compact cars, sports cars and large sedans have different emissions, the limit value relates to the entire European vehicle fleet. The average weight of all the vehicles which an automotive manufacturer has in its range is used as the basis for calculation of the manufacturer-related limit value. Fines will be levied if the limit values are exceeded. Ecologically beneficial innovations with which a manufacturer contributes to reducing CO2 emissions have a positive effect on the limit value. These include solar cells on vehicle roofs, as well as systems for heat recovery from exhaust gases. Depending on the style of driving, start-stop technology can achieve fuel savings of up to 15%. However, the effectiveness of the system depends on many factors, including the area of use. During urban journeys, the automatic start-stop system causes the engine to switch off as soon as it is idling.

In addition to saving fuel, this enables CO2 emissions to be reduced by 3 – 8%.

Did you know that there are various types of stop-start systems? In addition to simple start-stop technology, there is also a system which thanks to regenerative braking (recuperation), the kinetic energy which is generated by the vehicle is partly converted to electrical energy which is then supplied to the battery.