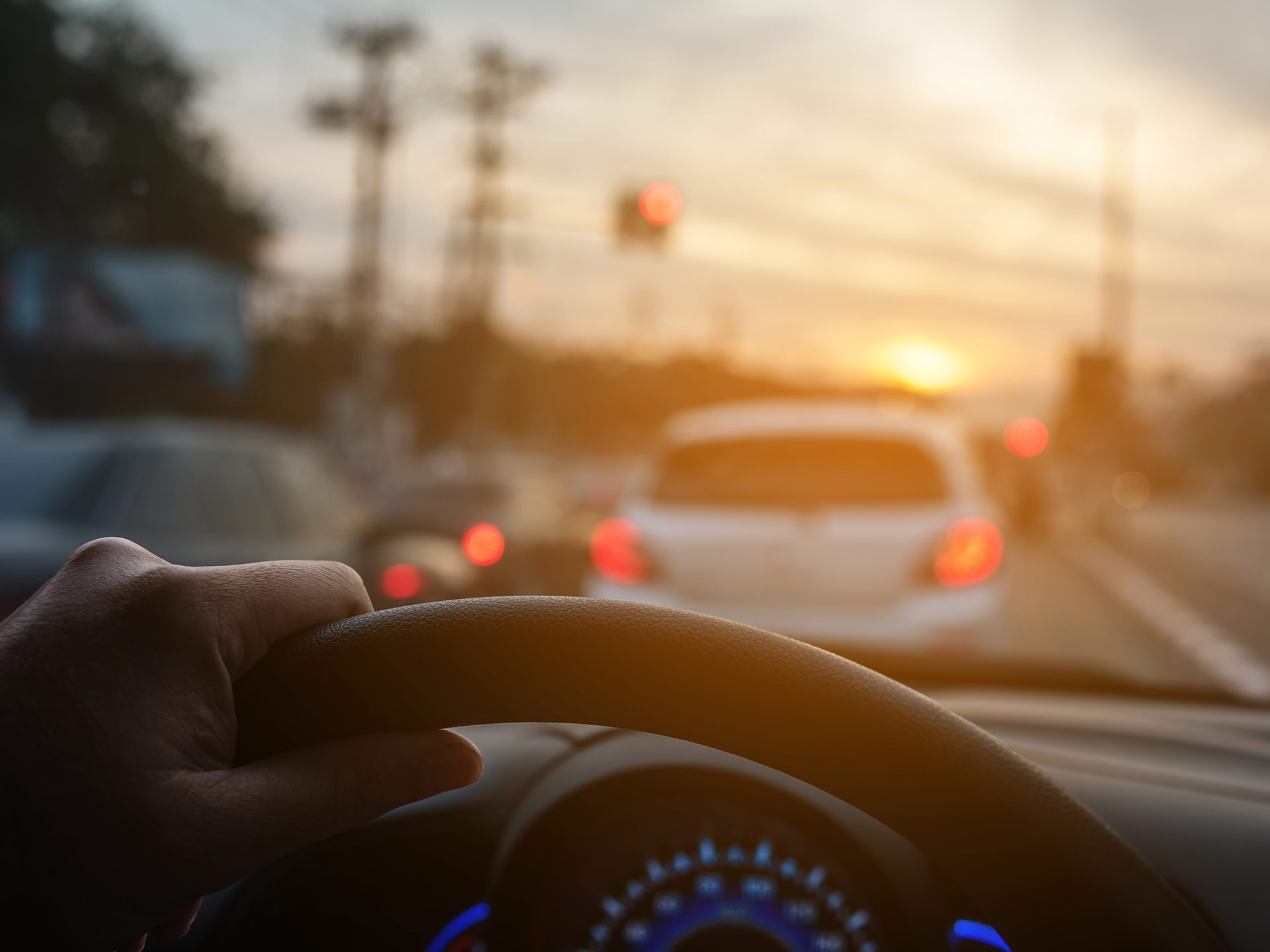 Which is the right battery for short distance driving?

Many drivers mainly use their car for short distances. The problem: The battery is put under a disproportionate strain due to starting processes and also has to provide the power for electrical consumers. Over short distances very little time is available to fully recharge the battery. This becomes especially critical if the battery already shows signs of wear due to intensive use or insufficient charging.

The age of the battery also plays a role. Over the years, batteries lose capacity and their internal resistance increases. This results in a deterioration of charge acceptance. With a large number of short trips, the charging balance tips into the negative range, so that the battery loses more energy than it can accept from the alternator. This is especially critical in the winter months when more power is needed to start the engine and many electrical consumers such as lights, rear window heating, seat heating and fans are in operation while driving. Eventually, a conventional car battery can no longer deliver enough power for a cold start and lets the driver down.

The essential thing is the charging balance.

Even with a driving profile that contains a large number of short trips, balanced charging is relevant for a good state of charge of the battery. Because of this, in any case of doubt, drivers who mainly travel short distances should choose a battery which is too powerful rather than one which is not powerful enough. Although a powerful battery does not affect the charge balance or charge behavior, it gives the driver greater reserves until the battery can be recharged over a longer distance. The power which is used to start the vehicle should at least be recharged during the journey. For short distances this is best achieved if power-hungry components are not used. The alternator can then feed more power into the battery during the short driving period to compensate for the previous loss of charge. Even if the vehicle is parked for a long period, such as during holiday time, some control devices drain the battery and cause a gradual discharge.

An AGM battery gives a feeling of security for short trips.

For short trips the low internal resistance of an AGM battery over its entire life is a definite advantage. With this type of battery the acid is bound in a glass mat, so no acid layering occurs and there is no damage to the active material. The resulting long-term charge acceptance is essential for a positive charge balance and a long battery life.

An AGM battery can also be operated in a partially charged state without a negative effect on battery life. The large reserves of an AGM battery ensure reliability and mobility for short trips.