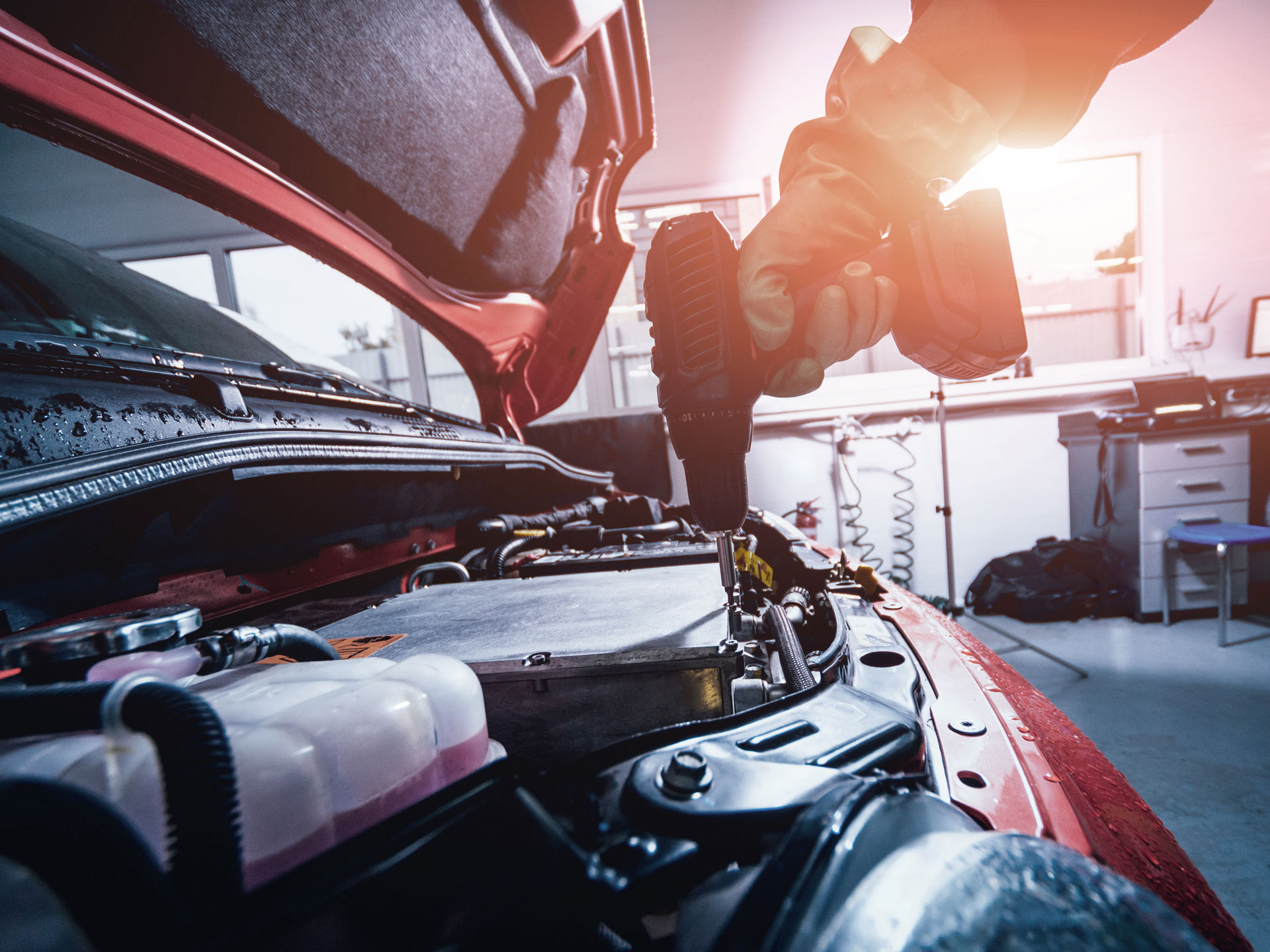 EFB or AGM – Which battery do I need?

New starter battery technologies extend the range available, but also make it difficult for some workshop employees to find the right replacement battery for the vehicle. It cannot always be assumed that the battery which is already installed in the vehicle is really the best technology for the vehicle – especially if the battery has already been replaced. This also makes it difficult to understand the workshop’s choice of replacement battery. We have summarized the most important points for the decision of when an EFB or an AGM is the best choice for a vehicle.

EFB batteries are a further development of conventional lead-acid batteries. The Polyvlies material on the surface of the positive plate guarantees that the EFB has a longer service life. EFB batteries have a low internal resistance and are characterized by twice the number of charging cycles* in comparison with conventional starter batteries, as well as a high load capacity.

If the vehicle is originally supplied with an EFB battery, an EFB battery can also be used as a replacement. If the car owner requires even greater performance or have a very demanding driving profile with a lot of urban traffic, a powerful AGM battery can be selected. Maintenance-free and leakproof AGM batteries (“AGM” stands for “Absorbent Glass Mat”, because the electrolyte is bound in an absorbent glass fleece) are powerful batteries for automatic start-stop systems and have very good cold start characteristics. Thanks to the cycle stability of an AGM battery, a warm engine can be switched off and started again several times at short intervals, without the risk of difficulties when restarting. They also provide sufficient reserves to continue to supply electrical consumers during the frequent stops and still guarantee reliable starting.

An AGM battery is the ideal energy storage unit Cars with an extended automatic start-stop system are equipped with an AGM battery. Only an AGM battery may be used as a replacement.

What is the reason for the restricted choice of battery?

Batteries with modern technologies such as EFB and AGM are monitored by a battery sensor and are closely linked with the battery management system (BMS). If a wrong battery is used, this can cause deficiencies in the automatic start-stop system, failures of comfort functions and reduced service life of the battery.

When is a change from EFB to AGM recommended?

An upgrade to an AGM battery is always advisable if a large number of electrical consumers cause an increased power demand or if maximum availability for use is required. One advantage of AGM batteries is the fuel saving which is achieved with the effective operation of the automatic start-stop system – and therefore saving money. All consumers in the onboard network benefit from a good power supply, even during stop phases and also operate reliably under unfavorable weather conditions.