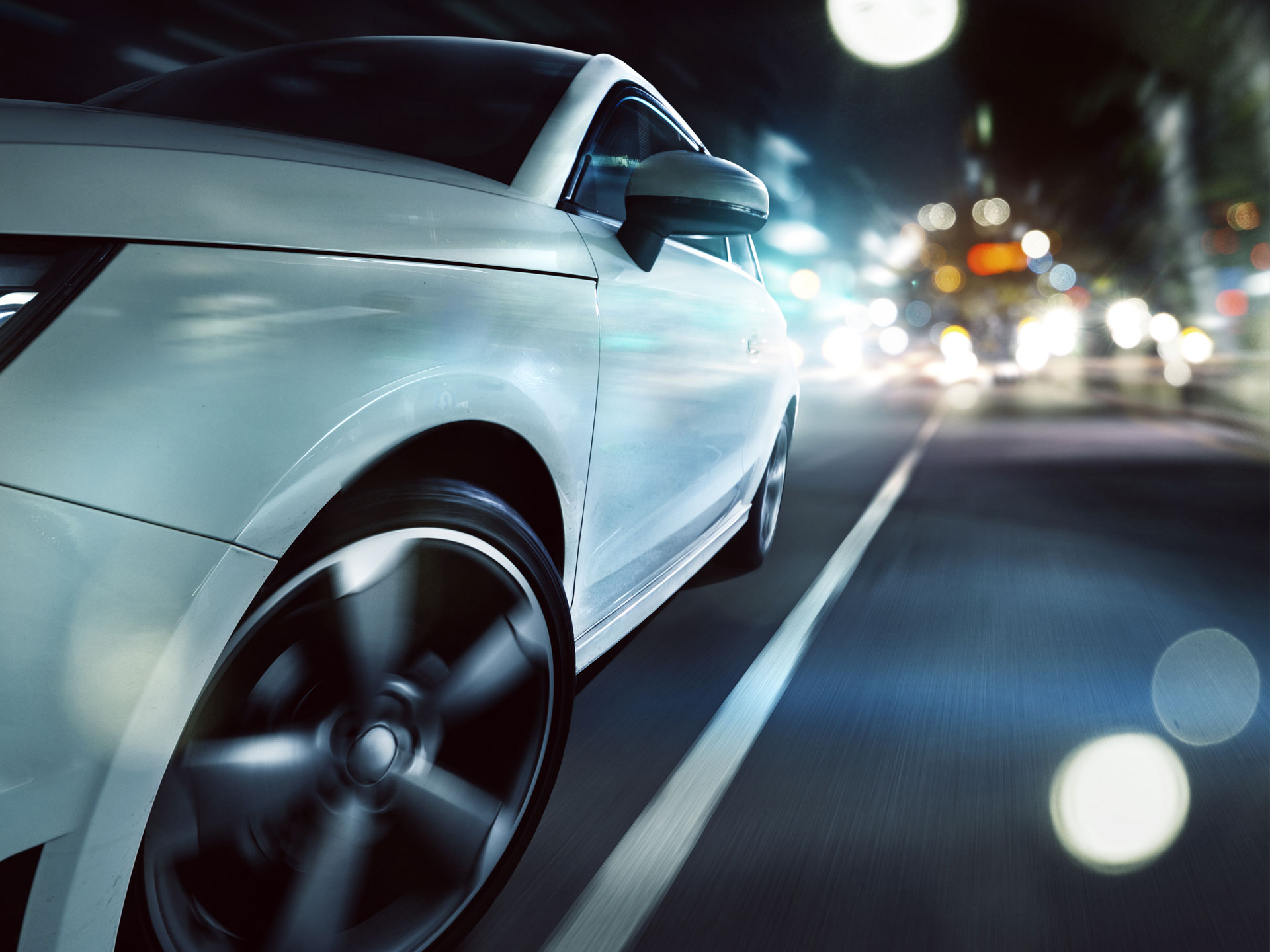 In cars with an automatic start-stop system, the battery is subjected to greater demands. One of the reasons is the high charge throughput. In addition there are a large number of electrical consumers such as steering wheel heating, air conditioning system and safety functions, which have to be reliably supplied with power even while waiting at traffic lights with the engine stopped. The only batteries which can withstand the challenges of automatic start-stop systems are EFB batteries and AGM batteries.

The design of EFB batteries is a further development of conventional lead-acid batteries. A Polyvlies material on the surface of the positive plate helps to stabilize the active material of the plates and extend the life of the battery. The separators in the cells of EFB batteries have a low resistance and optimize the charging process. EFB batteries have good cycle stability and load capacity. According to the EN test they can withstand twice as many charging cycles compared to conventional starter batteries.

AGM batteries are ideal for vehicles with automatic start-stop systems with braking energy recovery (recuperation), or for cars with premium equipment and sophisticated accessories, as a conventional starter battery cannot handle the high power demands of these systems.

The electrolyte in an AGM battery (AGM stands for “Absorbent Glass Mat”) is bound in an absorbent glass fleece. This makes the battery maintenance-free and leak-proof. Even if the battery casing is fractured, battery acid cannot escape. An AGM also has excellent cold-start characteristics. They powerfully start the starter motor and reduce its running time. Thanks to the cycle stability of the battery, a warm engine can be switched off and started again several times at short intervals, without the risk of difficulties when restarting. With regard to their service life, AGM batteries also have significant advantages over simple starter batteries. They can withstand three times more charging cycles* than a conventional starter battery.

Every braking phase is actually a waste of energy. With braking energy recovery (recuperation) the energy which results from braking is not completely lost. Depending on driving conditions, part of the energy which is recovered from the braking process is fed into the battery of the vehicle. The prerequisite for this is a battery which is suitable for recuperation: AGM batteries provide this technology.

A conventional wet battery (SLI) only starts the engine once per journey. The optimum 100% charge of an SLI only reduces once when starting and is then recharged by the alternator during the journey (see the diagram on the left).
With an automatic start-stop system, the battery has to start the engine several times during the journey. The charge level of the battery therefore falls several times and also, electrical consumers still need to be supplied with power during the standstill period. This puts an especially large load on the battery. During driving, the battery is recharged, just like a conventional starter battery. However, due to the recovery of braking energy, additional charge capacity must be available in order to be able to feed in the regenerative braking energy. AGM batteries are therefore operated in the partial charge range and only attain a full 100% charge during recuperation (illustration on the right). In the subsequent stop phase, the charge reduced due to the supply of electrical consumers, so that there is once again sufficient “room” available to store the energy from the next braking phase. Because of this, batteries for automatic start-stop systems are subjected to various states of charge within a short time. Discharge when starting the engine and charging by the alternator and recuperation cause considerably greater loads, which over long periods can only be reliably withstood by an AGM battery.

In combination with the vehicle’s energy management system, AGM batteries ensure a reliable and constant supply of the electrical consumers in the vehicle, while also ensuring optimum efficiency.