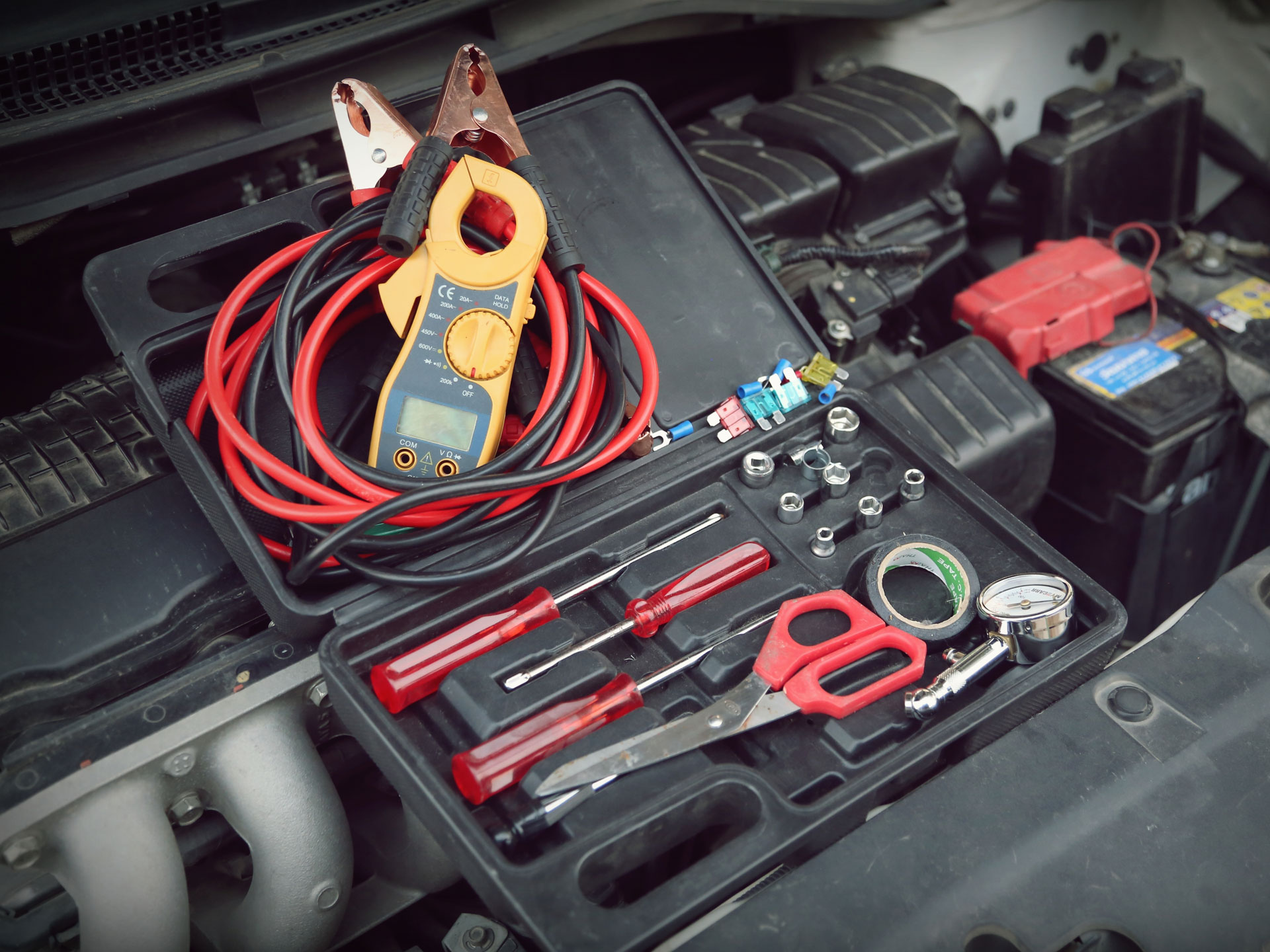 According to the latest studies by the German Automobile Club ADAC, in 2017 about 40% of breakdowns were due to the battery. The reasons for this include the increased electrification of vehicles. These days, greater demands are made on the battery – up to 150 electrical consumers and the automatic start-stop system in modern cars require sufficient power. A regular battery check by a specialist workshop is therefore advisable in order to detect an imminent battery failure before a final breakdown occurs.

Correct testing of the battery state by specialist workshops

A measuring device which can only measure the state of charge of the battery is suitable to test a conventional car battery. In an ideal case, an open circuit voltage of about 12.8 V is measured with a Multimeter. If the voltage falls below 12.4 V, the battery should be recharged as soon as possible. A continuous low charge damages the battery due to sulfation.

As the main load on a conventional starter battery is due to the starting process and after charging by the generator there is no further discharge, the cold start current is decisive in this case. Due to aging and wear the capacity of the battery to deliver high currents gradually decreases. In addition, the lower the charge (determined by measuring the open circuit voltage), the lower the possible current which can be deliverd during the starting process. When testing a start-stop battery, not only the state of charge (also known as the “SOC”), but also the state of health (“SOH”) of the battery are important.

While the SOC can be simply determined with a voltage measurement, a complex test procedure is required to test the SOH, in order to make a reliable statement about the state of the battery. Among other things, the determination of the SOH takes into account the cold start capability (CCA), the residual capacity (Ah) and the charge acceptance (CA).

Just as vehicle technology has continued to develop over the years, batteries with new technologies such as AGM or EFB have also developed further. To obtain reliable test results, especially with regard to the SOH, it is essential to use modern test devices which are adapted for the new battery technologies. (Please note the information from the manufacturer of the device.)

Correct interpretation of test results? How to do it!