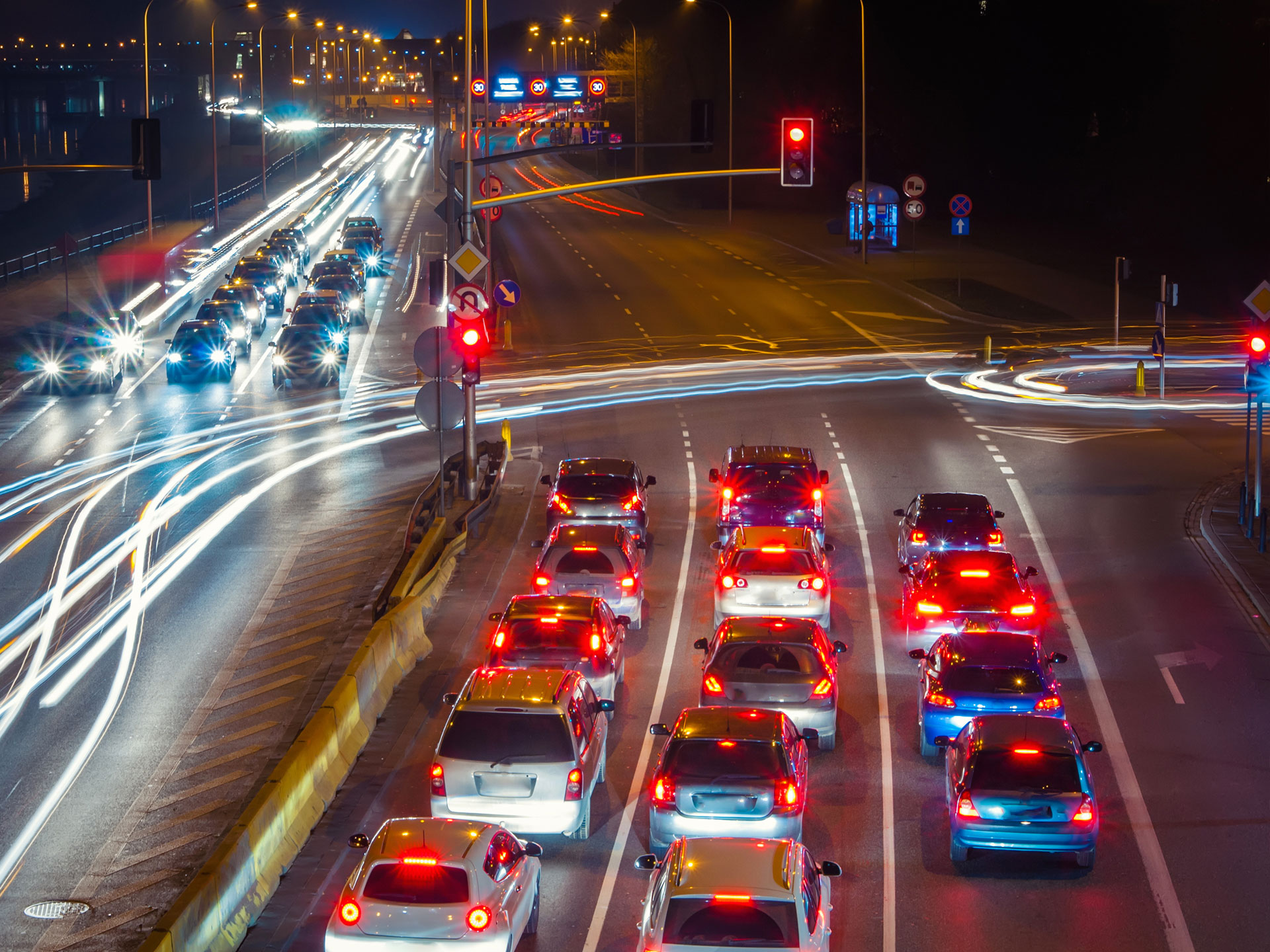 Reasons why the start-stop system does not work

Start-stop technology makes driving more economical and environmentally friendly. Because of this, by 2020 one in three cars on our roads will be equipped with this technology. For example, if a car stops at traffic lights, the start-stop system switches off the engine. As soon as the clutch pedal is pressed again, or the brake is released in the case of an automatic transmission, the engine starts again immediately.

In addition to frequent engine starts, which the battery must supply for this process, it also supplies all of the electronic consumers even when the engine is switched off. You could say that the car battery is the heart of the system for modern vehicles. It is often assisted by an intelligent Battery Management System (BMS), which is, so to speak, the brain of the car’s electronics. The reason why the start-stop system does not function can be due to the interaction between both of these essential systems.

The battery management switches off the start-stop function

The top priority for any battery is to start the engine. However, if the battery only has a low charge, the Battery Management System (BMS) switches off the start-stop function to enable the engine to be started. A similar protective mechanism operates in the following cases:

The wrong battery technology has been installed, which can only provide a small number of charging cycles.

The outside temperature is too high or too low. If the battery needs too much power to supply the fan, the start-stop function is switched off. When, and whether this happens, depends on the comfort settings by the particular car manufacturer. It may also be the case that the start-stop function is still supported, but the air conditioning system is automatically reduced.

The engine temperature is too high or too low. If the engine is not heated by consumers or by the battery, it must generate its own heat by combustion, which requires a higher starting current. The result: The start-stop function is not activated. If the engine threatens to become too hot, it has to be cooled by the fan on the radiator, because the airstream is not sufficient or does not exist when stopped at traffic lights. The fan requires a large current, so that the start-stop function is not activated. You can find out more about this topic in our article about the risks of replacing a start-stop battery with a conventional battery.

Factors which are independent of the battery

There are also factors which interrupt the start-stop function, which do not depend on the battery:

If the start-stop function fails very often, or does not activate at all, it is advisable to visit a workshop as soon as possible. In this case, with a free battery test, the experts can find out whether the battery needs to be replaced.