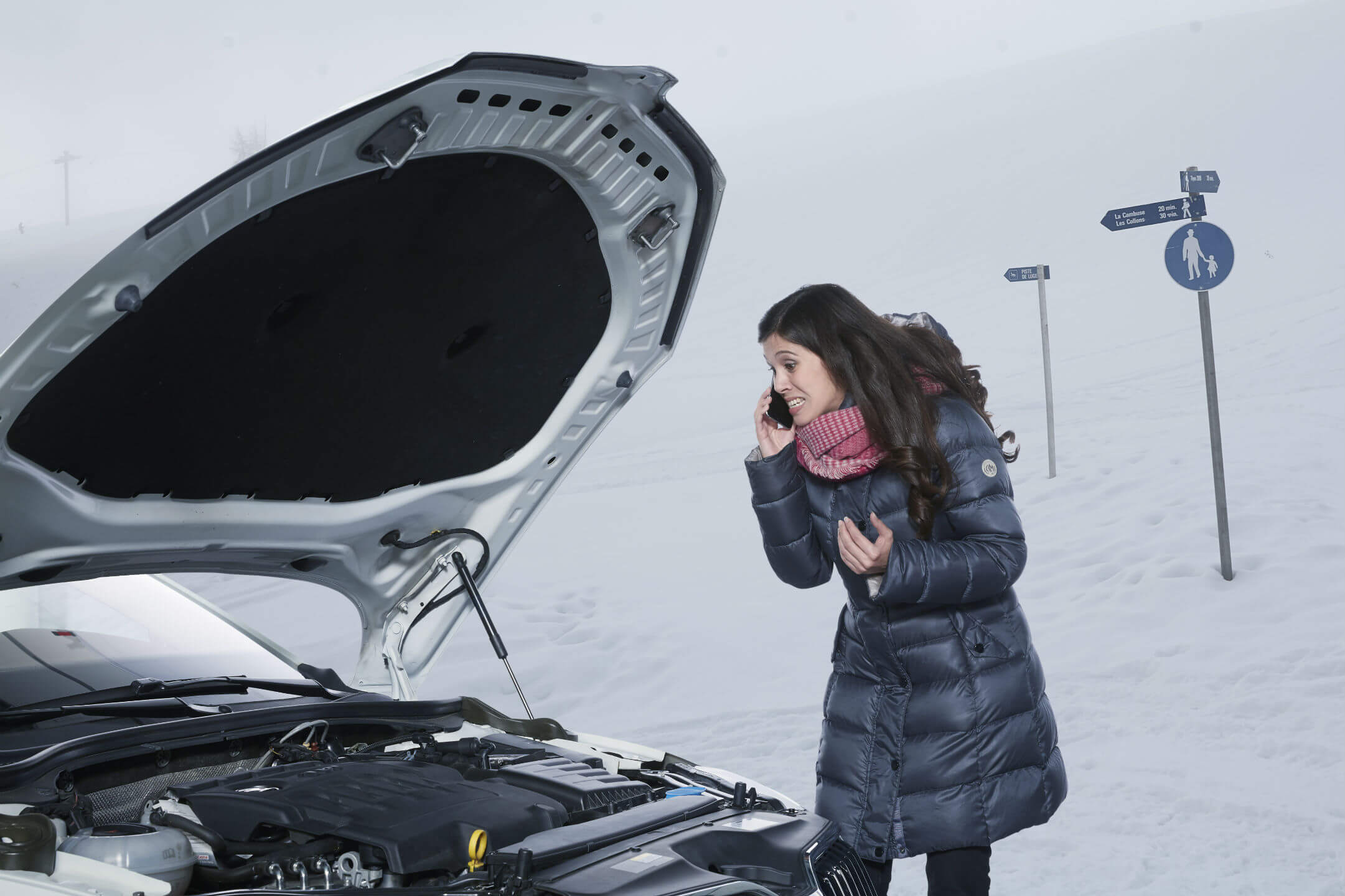 Car batteries: After the summer heat comes the deadly freeze

When temperatures start to fall and winter is just around the corner, it is time to take your car to the workshop and get it ready for the cold season. Although while changing tyres, testing lights and refilling fluids are standard procedures, the battery is often overlooked – unjustly, because the continuous operation of windshield heaters, rear window defrosters, headlights and wipers are a constant strain. As the latest ADAC statistics show, approximately 40% of all car breakdowns are caused by batteries. So will your battery make it through the winter? The only way to find out is to have it checked by a workshop.

Batteries age in summer and fail in winter

Dr. Christian Rosenkranz, head of the development department at Clarios.

Winter is usually a time when cold weather proves too harsh for a weak battery to survive – especially if it was preceded by an extraordinary long and hot summer as this year was. Heat dramatically shortens the life-span of a battery, so by the time winter comes, older batteries are close to their limit. “Many drivers think that cold weather does damage to the battery, but it is the heat that is the start of its downfall,” explains Dr. Christian Rosenkranz, Vice President Engineering at Clarios. An outside temperature of +20°C is optimal for a car battery. This year the temperature often climbed over +30°C.

High temperatures lead to self-discharge of the battery and cause its electrochemical parts to age more quickly. “These effects may not cause the battery to fail immediately, but they can jump-start the deterioration,” says Rosenkranz. Whilst this development remains unnoticed throughout summer and autumn, the problems start to show in winter, when more energy is needed to start the engine. For this reason, the battery should be checked regularly throughout the whole year.

Apart from extreme temperatures in summer and winter, there are many other reasons that can cause battery failures. If the car is used infrequently or only for short distances, the alternator cannot fully charge the battery, while electrical consumers as the rear window and seat heating contribute to further battery discharge. Long downtimes should be avoided if possible, because in many modern cars the battery has to supply energy even when the engine is switched off: Systems such as alarms, door locks, keyless-go functions and navigation systems need energy even when the car is parked. Especially in winter, drivers should therefore try to make a longer journey at least once per month for the battery to be fully re-charged.

The Battery is part of a complex electrical system As the battery ages, its performance decreases since corrosion and sulfation prevent it from fully charging. If a check reveals that the battery should be replaced, this should be handled by a workshop. In today’s cars, the role of the battery has changed: it does not only provide energy for the ignition and to start the vehicle, but is part of a complex electrical system, powering a wide range of comfort and fuel-saving functions such as air conditioning, seat heaters and Start-Stop systems. Furthermore, the battery is no longer easily accessible under the bonnet, but may be installed in the boot or under a seat. Because of this, special tools and expertise are needed to replace batteries in modern cars. In order to ensure a problem-free and safe replacement, this task should be carried out by a specialist.

“Battery testing helps to indicate upcoming failure. Therefore, drivers should have their batteries checked by workshops at least once a year before winter,” says Rosenkranz. “This keeps them on the road and protects them from additional costs and hassle. Nothing is more annoying than a battery that is still strong enough to turn on the lights, but too weak to spin the starter.”