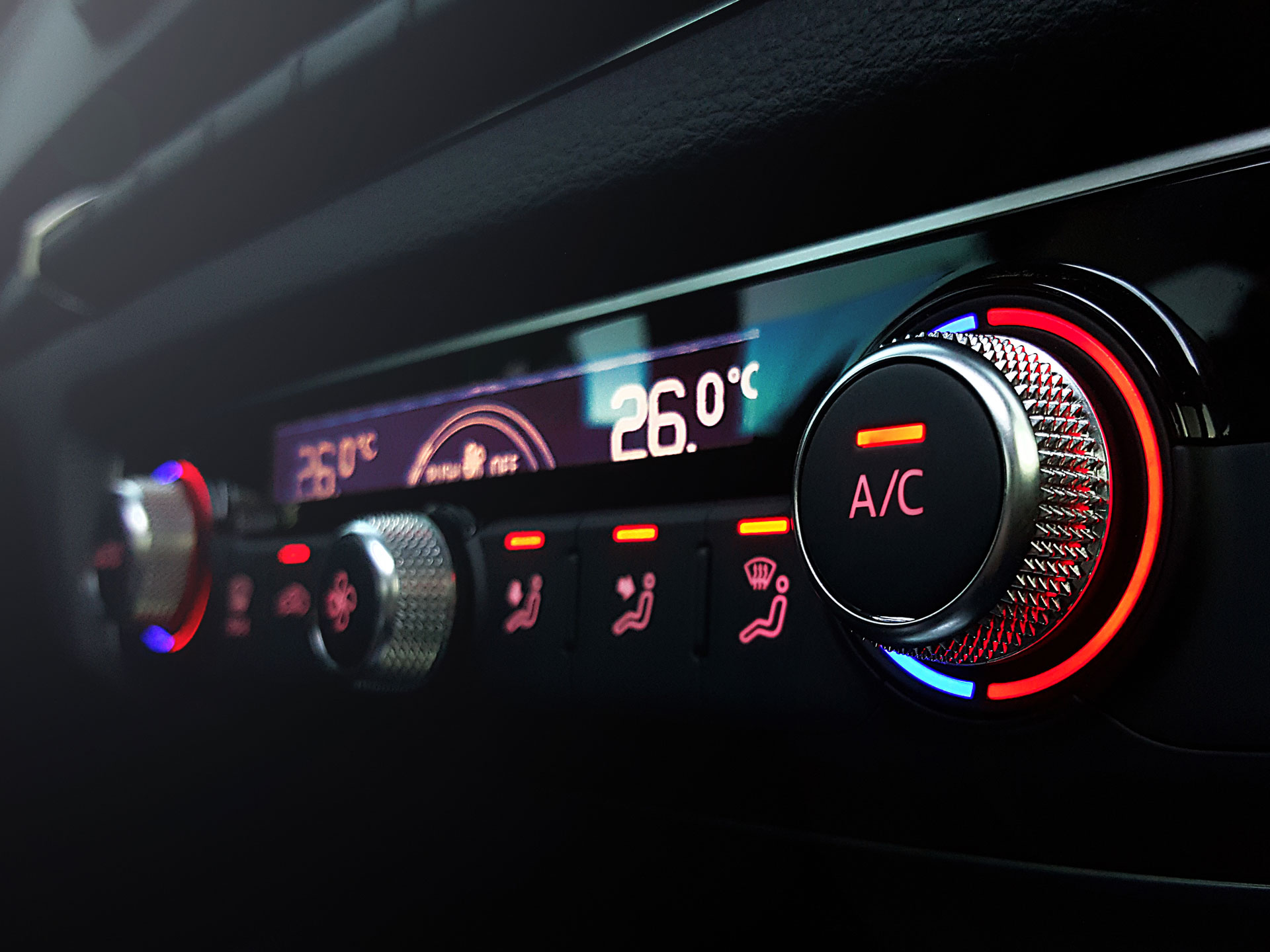 The new role for car batteries

Car batteries then and now: an overview

Good and simple: Requirements of car batteries up to 1990

Until a few decades ago, apart from the starter and the ignition, there was only a small number of devices which had to be supplied with electricity. Except for the vehicle lighting, radio and windshield wipers, in many small and compact cars, there were not many other consumers. Even in concept cars, in those days’ engineers tended to concentrate on a futuristic design and innovative engine technology rather than on electronic assistants.

New technologies, greater demands: The role of batteries from the middle of the 1990s

It was only in the middle of the 1990s that features such as electric windows and central locking systems also became established in the compact class. Since then, the number of electrical consumers has continued to increase. These days, owners of new cars are supported by a large number of electronic assistants. In addition to electrical consumers such as infotainment and navigation systems, which have been available in vehicles for a long time, especially new vehicle technologies such as start-stop systems contribute to the increased load on the battery.

Cars as apps on wheels: Requirements of modern batteries

Vehicles from the present generation are often referred to as ‘apps on wheels’. A modern car now has an average of 50 units which are controlled by the control electronics, as well as a further 150 electrical consumers. Demands on driving as an experience have grown. Drivers expect a high level of convenience, extensive safety, communicative networking and a high level of environmental compatibility. Modules such as start-stop systems, recuperation (recovery of braking energy), infotainment and parking assistants have to be controlled and reliably supplied with electrical power. For the equipment of a vehicle with a battery, adaptation to the existing technical infrastructure is becoming increasingly important. Car batteries have to keep pace with developments in the automotive field. This can only be achieved with innovative battery technologies such as EFB and AGM. A look to the future: New batteries are already available

The development of new battery technologies is not only necessary for electric vehicles, but rather, in particular for the coming generation of combustion engines, as the growing number of electronic systems demands an increasing amount of power from the battery. While in 2017 the market share of electric vehicles (incl. plug-in hybrids) was 1.6% lag, start-stop technology is currently becoming increasingly widespread in vehicles with combustion engines. This requires a new battery generation. Even now, 90% of all new vehicles are equipped with start-stop technology and by 2020, 30% of all vehicles will have start-stop technology.

A further trend in addition to the previous start-stop technology and electro mobility is autonomous driving. Even though the onboard computer will only take over completely in the distant future, in the near future drivers will be increasingly assisted by intelligent systems and will hand over a part of their control over the vehicle to the control unit. This involves the necessity for a high performance and reliable power supply.

Batteries in 2020: Service and maintenance must keep pace

Not only cars are becoming more complex due to upgrades with electronic systems: service and battery replacement also requires new interfaces. For technical reasons, modern batteries are often installed in the trunk or under seats, which makes the replacement and servicing of car batteries considerably more difficult. Readout of the data which is provided by the vehicle Battery Management System (BMS) takes time. Compatible diagnostic devices are required to fully read out the control units and to enable the frequently required registration of the battery in the system. As a result, regular further training in the field of battery technology and optimization of workflows in the workshop are necessary in order to be able to offer customers a first class and well-founded service in the future.

The VARTA Partner portal: Rapid assistance on the subject of batteries

With the VARTA Partner Portal, VARTA provides professional garages valuable assistance with all questions related to the topic of batteries. As well as extensive information about the installation location of the battery in the vehicle, VARTA also provides detailed instructions for battery replacement for almost all types of vehicle.