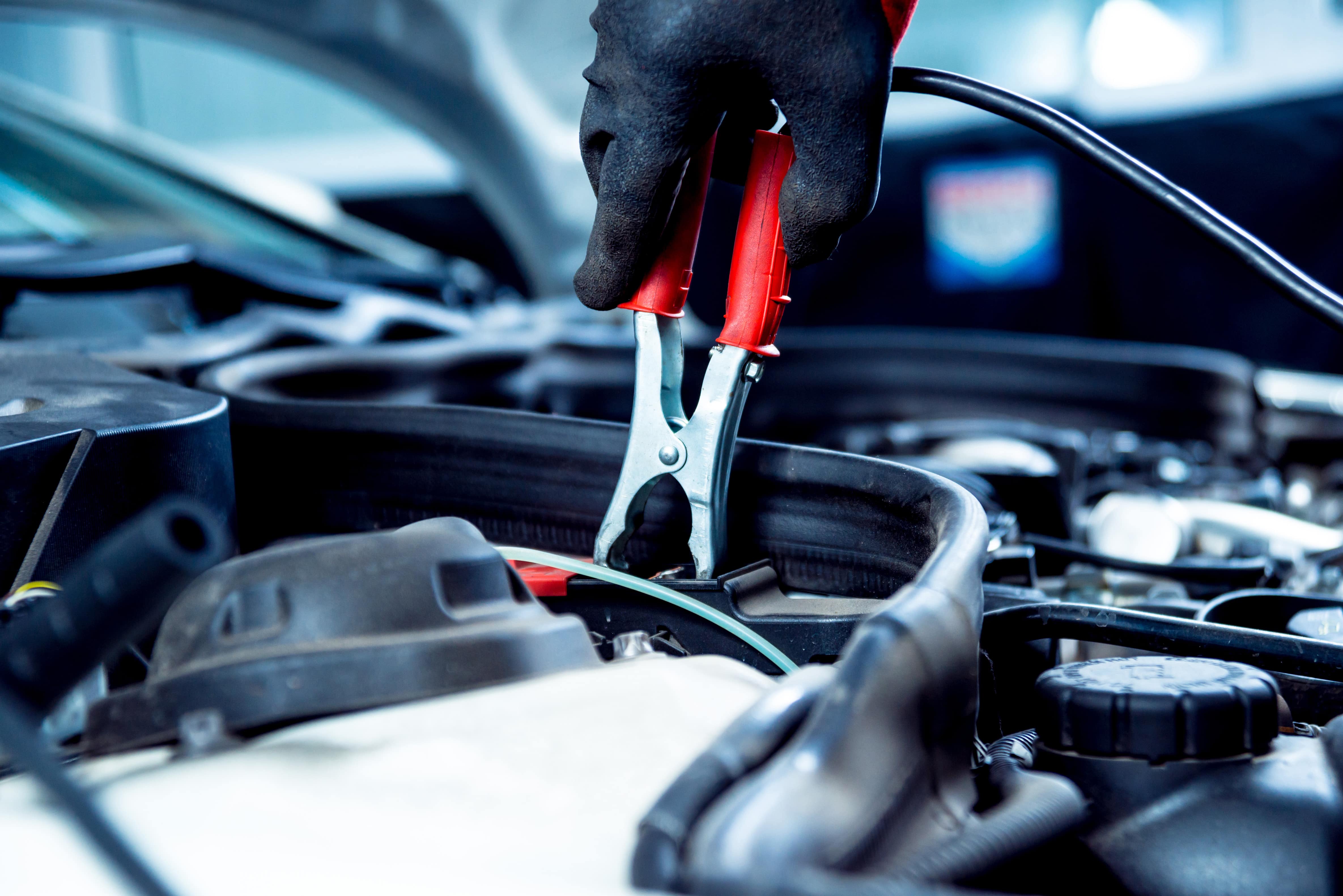 How to extend the life of your battery

When it comes to charging a battery outside of the vehicle or application, the right treatment can make all the difference. To get the most out of your VARTA battery, there are a few tricks to keep in mind.

If you are dealing with a lead-acid battery that is not considered maintenance-free, please visit a professional workshop. Do not check the electrolyte level by yourself. Maintenance-free batteries like VARTA AGM, EFB and SLI typically do not require any acid level checking. Just clean any dirt off the vent pipes.

3. Start charging
If you need to remove the battery from the car to charge it, it is important to keep it in an upright position when handling it. If the battery can remain in the vehicle, be sure to switch off all electrical consumers before connecting the charger. Also be mindful that the charger is connected to the battery before the mains. Start by fastening the red cable to the positive terminal of the battery then connect the black cable to the negative terminal.

Vehicles with start-stop
Charging an AGM or EFB battery follows the same principles. However, it is important to use the right device and charging method that is suitable for the technology. For example, some chargers have a special mode for charging gel batteries that is not compatible with AGM technology. In any case, please refer to the information in the operating instructions.

The right charging time.
Charging a battery takes time. Typically, 12 to 24 hours is a sufficient charging time. For example, a common 70Ah battery needs approx. 15 hours to fully charge with a 5A charger. A brief two-hour charge will only get the battery to 15%. That will suffice for a quick boost but will not fully charge the battery. To calculate the total charge time for a battery, take the Ah-rating of the battery and divide by the charger rating (A). Then add about 10% for the extra time to totally top off the battery.

The perils of float charging.
When using an automatic charger, it will indicate when the battery is fully charged. Most automatic chargers also feature a mode called float charge. Float charge means to keep charging a battery after it is fully charged to compensate for self-discharge the battery is exposed to. The lead acid battery is an electrochemical system, which is never switched off entirely, so some side reactions cause the self-discharge.

The float charge mode should only be used for short periods of time, as it was originally intended to compensate for a battery’s natural self-discharge. Some chargers might charge an amount of Ahs during float charge, which is more than what is needed to compensate self-discharge. The reactions inside a lead acid battery may lead to an early failure.

To ensure a long battery life, avoid extensive float charging. If possible, limit the float charge time by corresponding charger settings. If a battery is not used for a longer time, prefer a full charge before storing it and check its OCV (Open circuit Voltage) regularly (at least every 3 months). Recharge if necessary (latest at 12.4V).

If you bear these few simple things in mind, you will get the most out of your battery and can be sure that it will support you on all your journeys for a long time.