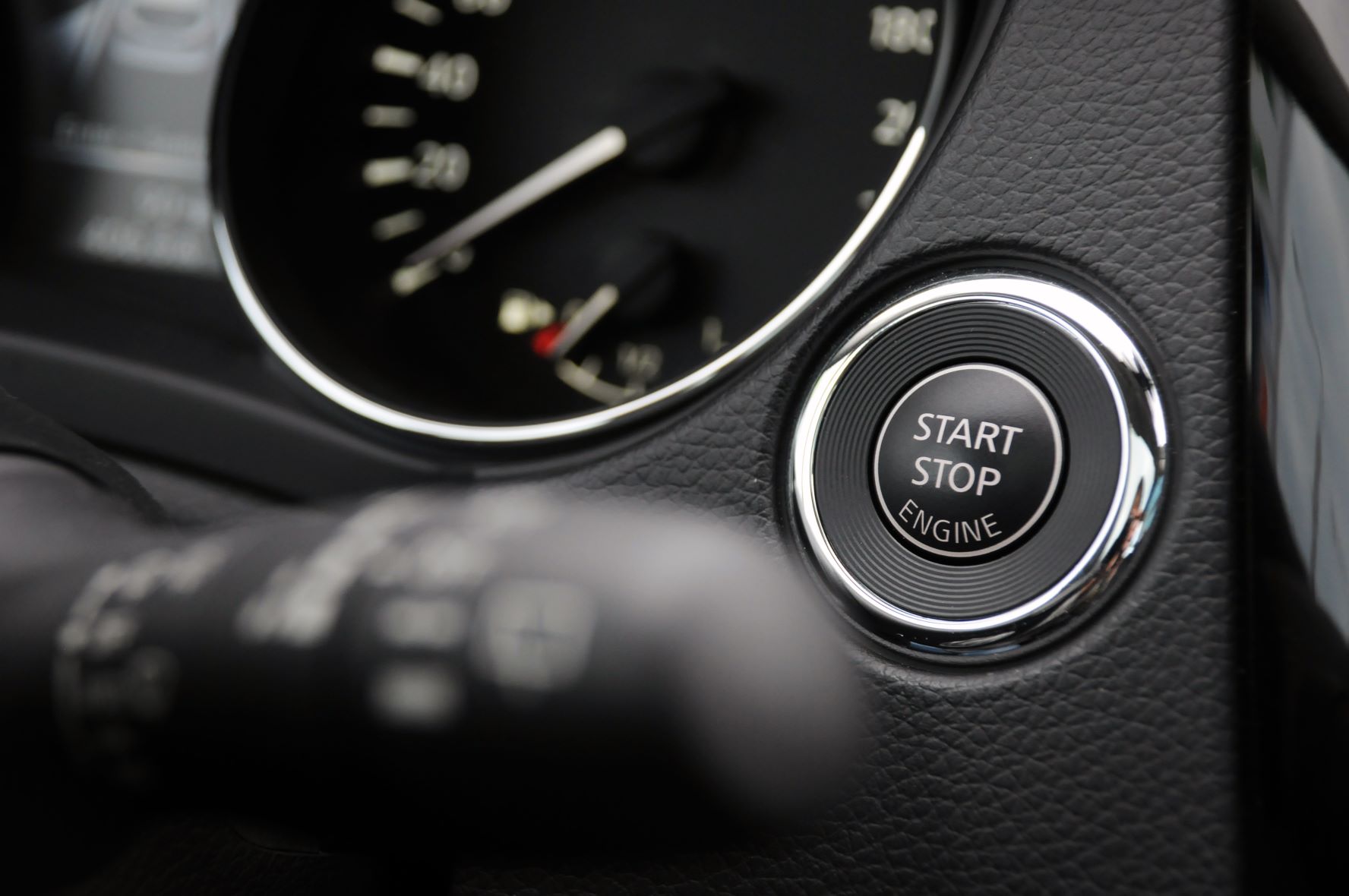 Saving fuel was and continues to be an important aspect of driving – not only in terms of environmental protection, it also benefits your wallet. A lot depends on an individuals’ driving style. Shifting up early, driving at low revs and driving with foresight make an important contribution to reducing consumption. But technology also provides support in the form of the Start-Stop system, which has been long-established standard equipment in modern cars.

A brief history of Start-Stop

Volkswagen and Audi introduced their versions of the Start-Stop system in the 1980s. Together with a 5-speed gearbox, aerodynamic bodywork, and electronic fuel consumption indicator, these improvements were intended to significantly reduce fuel consumption.

A new generation of Start-Stop systems followed in the 2000s. This sophisticated and robust technology marked the beginning of the Start-Stop success story.

Depending on the style of driving, Start-Stop technology can achieve fuel savings of up to 15%. However, the effectiveness of the system depends on many factors, including the area of use. During urban use, the automatic Start-Stop system causes the engine to switch off at standstill. Naturally, it is less effective on long motorway journeys.

High demands on the battery

The reliable supply of electric consumers while the engine is switched off, is very demanding. It has long been discussed whether such an automatic Start-Stop system is probably more harmful to the environment and more expensive because it requires so much battery power. That is why an advanced lead acid battery is the heart of every well-functioning Start-Stop system. The only battery technologies which can withstand the challenges of automatic Start-Stop systems are AGM and EFB.

EFB batteries (EFB stands for “Enhanced Flooded Battery”) are suitable for the power supply of cars with entry-level automatic Start-Stop systems. The design of EFB batteries is a further development of conventional lead acid batteries. Several enhancements on component level help to extend the life of the battery. EFB batteries’ low internal resistance guarantee a strong cycle durability and improve the stability in challenging applications such as Start-Stop – they can withstand two times more charging cycles* compared to conventional starter batteries.

AGM batteries have excellent cold-start characteristics. They enable a powerful engine start which supports a reduced operation time of the starter. Thanks to their good recharge capability and high power in lower states of charge, a warm engine can be switched off and started again several times at short intervals, without the risk of difficulties when restarting. Regarding their service life, AGM batteries also have significant advantages over traditional starter batteries. They can withstand three times more charging cycles* than conventional starter batteries. Because the electrolyte in an AGM battery is bound in an absorbent glass fleece, it makes them resilient to hard conditions, leak-proof and maintenance-free.

Have your battery checked regularly

If you own a car with an automatic Start-Stop System, there are a few things you need to be aware of. When replacing your car battery, the new battery must be able to be recognized by the battery sensor (IBS) of the Start-Stop system, so that the vehicle can track the battery status accurately. This allows the vehicle’s energy management to closely monitor the battery parameters in order to leverage the highest fuel savings. If an incorrect battery is installed in the vehicle or is not correctly registered, this can result in premature battery deterioration and another breakdown.

If an AGM battery is already installed in the vehicle, it must always be replaced with another AGM battery. An upgrade from an EFB to an AGM battery is possible though and can increase the efficiency of the automatic Start-Stop system resulting in more efficient fuel consumption.

On the other hand, an ageing battery is susceptible to reduce the number of Start-Stop events. Therefore, it is recommended to check the battery on a regular basis as part of the service and replace before it fails to ensure maximum fuel.