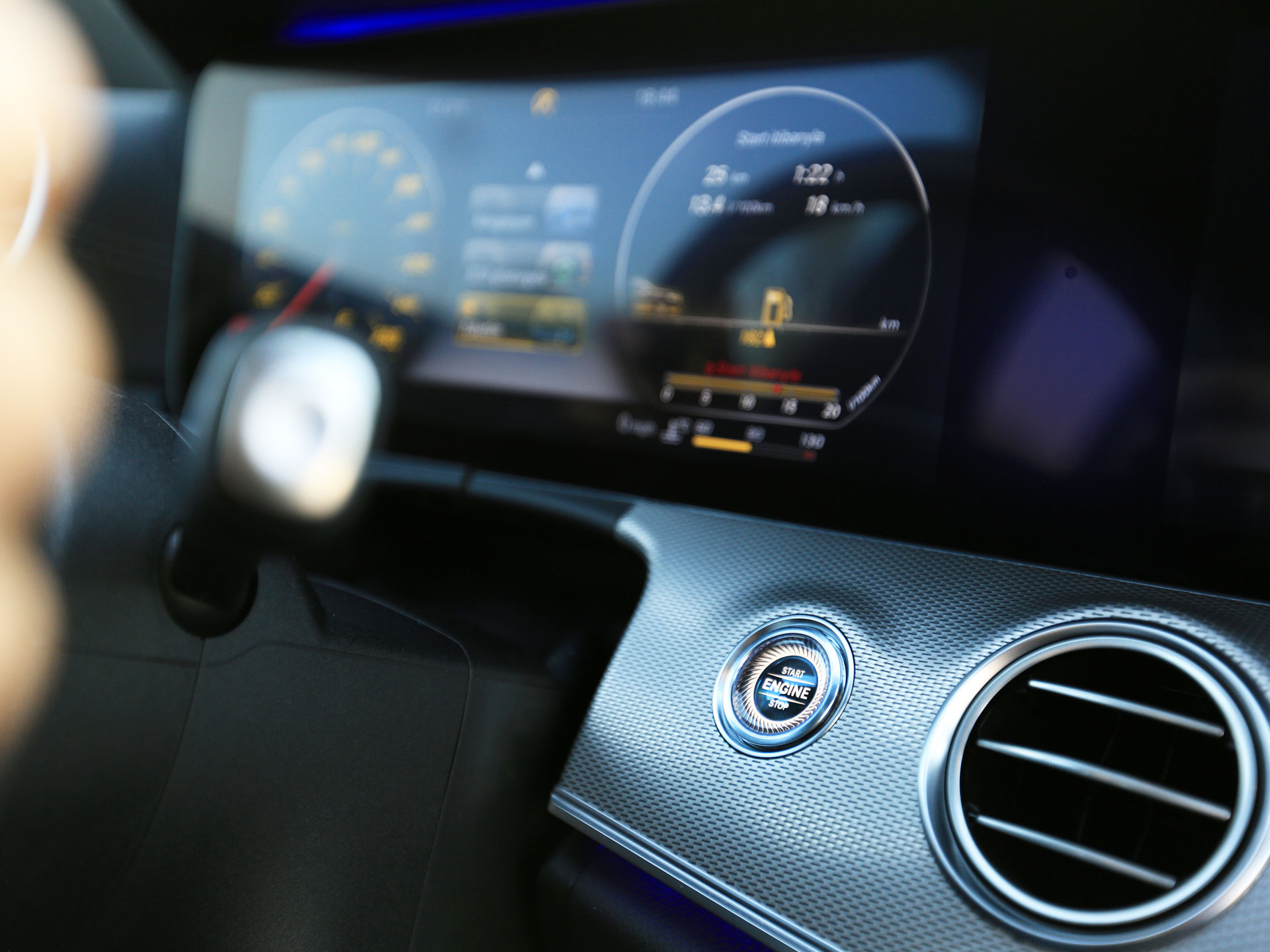 Why do I need a special battery for the automatic start-stop system?

Every starting process is associated with a large amount of energy from a car battery. The battery must be in a very good condition to reliably supply a high starting current. Especially with modern vehicles with automatic start-stop systems, the engine is switched off several times during the journey. During these phases the battery continues to supply all of the electrical consumers with energy. A conventional starter battery (SLI) is not designed for this charge output (i.e. continuous discharging and charging).

Only a battery with start-stop technology can deal with these demands and withstand the strain.

The generator charges the starter battery while driving

In a car which is not equipped with an automatic start-stop system, the starting process is usually a one-off event. While driving, the generator supplies the electrical consumers such as the entertainment system and navigation device, so that if the generator is working, there is no discharge of the starter battery during the journey. The start-stop battery has a double load

The case is different for cars with start-stop technology. During a journey through the town, the battery is subjected to a series of start and stop periods. If the car is stationary at traffic lights with the engine stopped, electrical consumers such as lights, windshield wipers, radio or displays still need power. The load is increased by continuous discharge and charging.

In particular, short journeys present a challenge for the battery. Especially with old batteries and in winter, the charge acceptance of the battery reduces, so that adequate recharging during short journeys is not always ensured. This can result in gradual discharge of the battery, so that at some point, the battery no longer has enough energy to start the engine. Due to the special technology, the internal resistance of AGM batteries remains considerably lower than that of conventional batteries over their entire life, so that sufficient charge acceptance is also ensured over a long period and short journeys with many start-stop phases can be handled better by AGM batteries.

AGM batteries have a large cold start current. They powerfully start the starter motor and reduce its running time. Thanks to the cycle stability of AGM batteries the engine can be switched off and started again several times at short intervals, without the risk of difficulties when restarting.

With modern vehicles, the AGM battery is not only charged by the generator, but is also fed by the braking energy recovery system. Normal starter batteries must be kept permanently fully charged and can therefore not absorb the energy which is generated by recuperation. AGM batteries can be operated in the partial charge range and therefore provide sufficient “extra” capacity to store the energy which is generated on braking. The high reserve capacity ensures the power supply for all types of electrical components. The cycle stability of AGM technology ensures the power supply to components while also providing a high starting power. Even if the battery is not fully charged, because, for example, electronic assistants and consumers which ensure comfort are supplied during a stop, or the generator has been temporarily decoupled to reduce the load on the engine.

Start-stop systems require a battery with modern technology, because normal starter batteries are not designed to meet the higher demands of these vehicles.

The architecture of the electrical system in modern vehicles requires a compatible battery technology in order to function properly and reliably. For this reason, in many vehicles, new batteries must be “registered” – the Battery Management System (BMS) must know what type of battery is installed in the vehicle in order to exploit its full potential. If an incorrect battery is installed in the vehicle or is not correctly registered, this can result in premature battery deterioration and another breakdown.

For this reason, only EFB or AGM batteries should be installed in vehicles with automatic stop-start systems. If an AGM battery is already installed in the vehicle, it must always be replaced with another AGM battery.